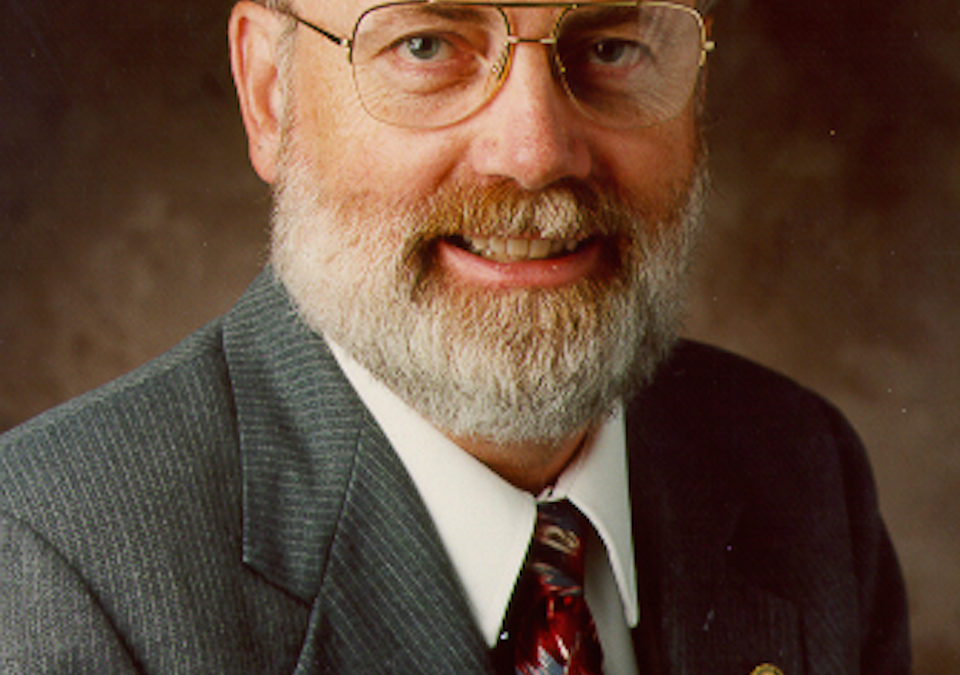 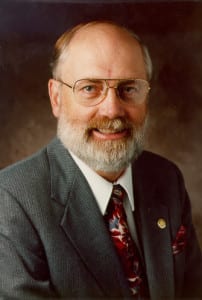 A memorial tribute has been established within AFE honoring Will Carlson, Ph.D., who died January 20, 2010, in East Lansing, Mich. Jack Van Namen of Vans Inc., a longtime friend and former student of Carlson’s, established the tribute.
Born August 20, 1941, Carlson was a Professor Emeritus of Floriculture at Michigan State University for 36 years where he earned the Distinguished Faculty Designation in 1995. During his tenure he published more than 35 scientific articles and 400 popular articles on physiology of ornamental floriculture crops. He taught more than 1,500 undergraduate students, 40 graduate students, 30,000 students in extension courses and maintained a popular column “One to Grow On” in Greenhouse Grower Magazine for over three decades.
He established and served as the faculty coordinator for the Michigan Master Gardener program that trained more than 10,000 master gardeners. He was responsible for establishing the Horticultural Demonstration Gardens and was the past Chairperson of the MSU Garden Consortium. He helped establish the Professional Plant Growers Association, was a director of the Garden Writers Association and lectured to garden groups throughout the country.
Carlson earned many industry accolades, including the Floriculture Hall of Fame from the Society of American Florists and the H. Marc Cathey Award from the American Horticultural Society.
Contributions to the Will Carlson Memorial Tribute should be mailed to:
American Floral Endowment
c/o Will Carlson Memorial Tribute
1601 Duke St.
Alexandria, VA 22314
AFE is a nonprofit organization, and all contributions are tax deductible. The family is always notified of a contribution. Memorial tributes are a way to remember and honor industry members, family and friends in a special and lasting manner. A $1,000 contribution establishes a tribute. Once established, contributions can be made in any amount.