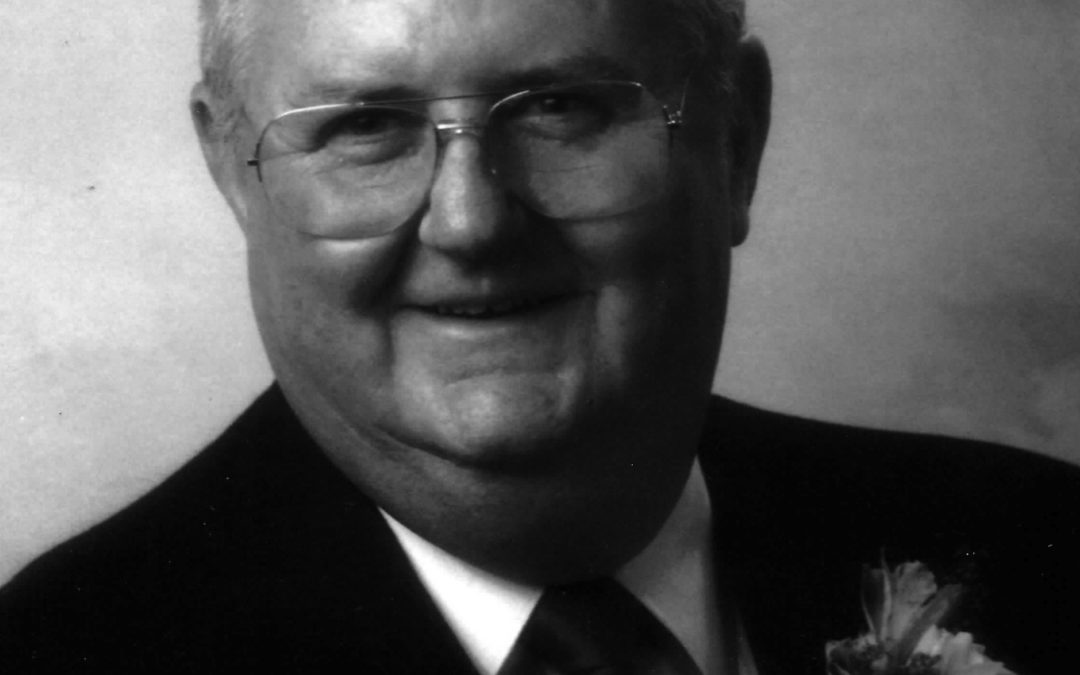 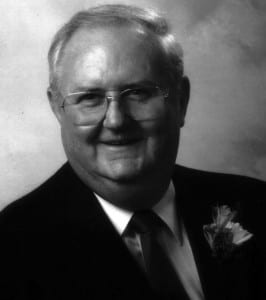 A memorial tribute has been established within AFE honoring William C. “Bill” Belden, president of the Oscar G. Carlstedt Company in Jacksonville, Fla. Belden died Jan. 1, 2013 at age 82.
The Pete Garcia Company in Atlanta established the tribute honoring Belden, who had been battling several health issues for a few years.
“This should open many opportunities for our industry to remember Bill,” Pete Garcia, CEO of the Pete Garcia Company, said.
Belden’s wife, Emily, was by his side during his last moments and other family members were also close at hand.
Belden, originally from Xenia, Ohio, spent the majority of his life in the floral industry. He got his start at the Oscar G. Carlstedt Company as a truck driver but left to serve in the U.S. Air Force. He returned to the company after his military service and was assigned to locations in West Palm Beach and Miami, and he was later appointed manager of the Ft. Lauderdale store. In 1965, he was named president.
Bill was dedicated to his family, company, friends, suppliers and the entire floral industry. He served with local, state and national organizations, including: the Florida State Florists Association and various committees at the Society of American Florists (SAF). He was president of the Wholesale Florist and Florist Suppliers of America (WF&FSA) and was an AFE Trustee. Additionally, he received WF&FSA’s Leland T. Kintzele Distinguished Service Award.
To make a contribution to the Bill Belden Memorial Tribute, donate online and specify the donation is for the Bill Belden Memorial Tribute. Checks can be mailed to:

All AFE contributions are tax deductible, and the family is always notified of a contribution.
Memorial tributes are a way to remember and honor industry members, family and friends in a special and lasting manner. A $1,000 contribution establishes a tribute. Once established, contributions can be made in any amount.