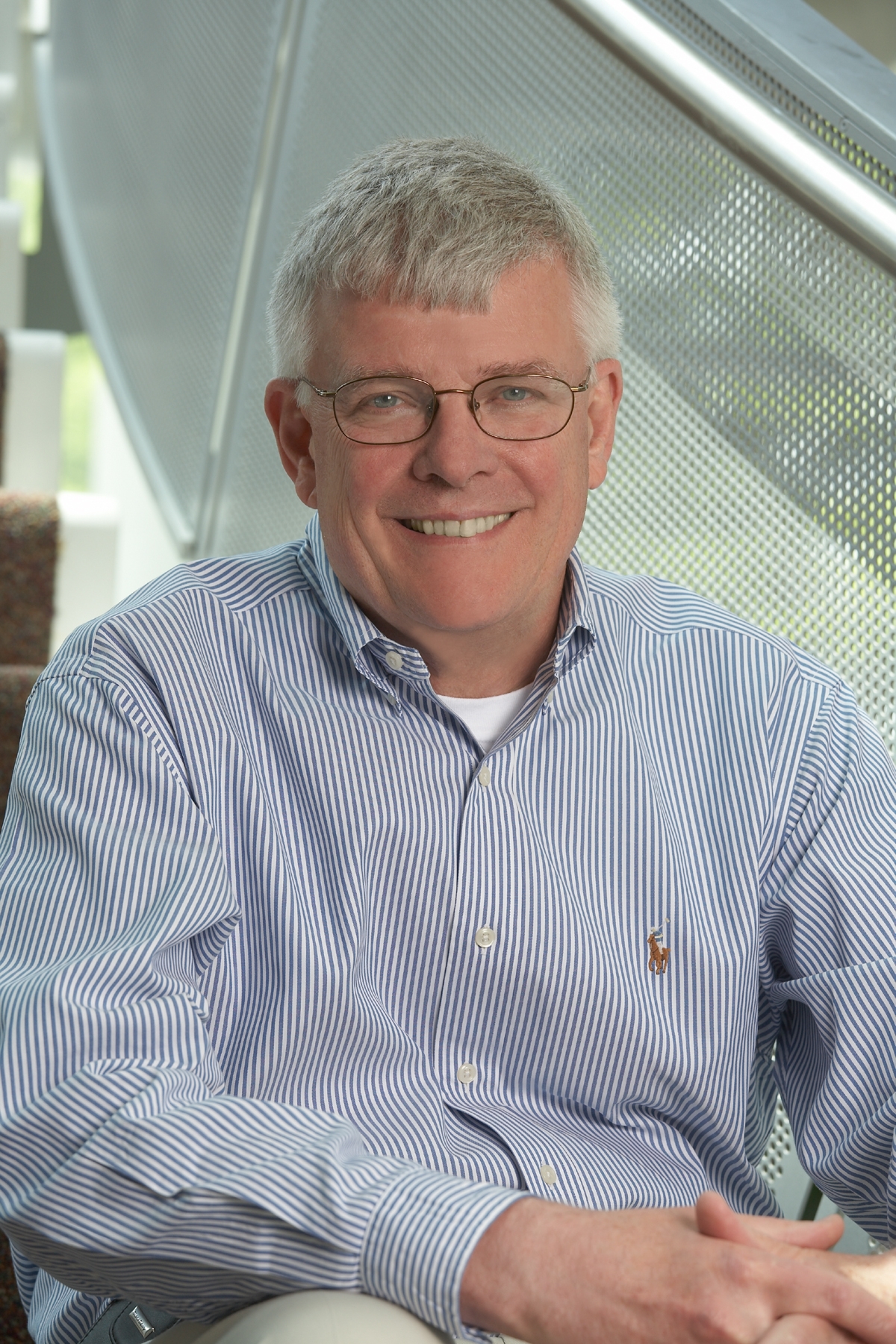 Robert “Bob” Williams II, AAF, PFCI, former Vice-President of North American Operations for Smithers-Oasis, passed away with his family by his side on September 27, 2021, at the age of 75. Bob was diagnosed with ALS (Lou Gehrig’s disease) in March 2020.

Bob was an industry champion, active volunteer leader, and business expert. He graduated with a bachelor’s in Business Administration from the University of Vermont in 1969. He completed some graduate-level work at the Darden School of Business, University of Virginia. While there, he focused on strategic marketing, managing channel conflict, and managing critical resources. He completed a Certificate in Management in 1998.

Bob’s early career was at Sherwin Williams, where he became Director of Sales and Marketing, Consumer Brands Division, which he held for 10 years. In 1997, Bob left Sherwin Williams to work for Smithers-Oasis, a global manufacturer and marketer of floral foam, postharvest products, growing media, temperature-controlled packaging, and floral accessory products – entering the floral industry where he would devote the rest of his career.

Harrison “Red” Kennicott, Chairman of Kennicott Brothers Company notes, “Unlike many of us, Bob joined the flower industry in mid-career. Bob hit the ground running and never stopped. Bob made a difference for his company, for the flower industry and for all of those whom he touched.”

Over the course of 19 years, he rose in the ranks from Director of Sales and Marketing to General Manager of North American Operations to Vice President of North American Operations and Co-Owner. “Whether I was Bob’s subordinate, peer, or boss, his character was consistent.  Bob loved God, his country, and his fellow man,” says Robin Kilbride, Smithers-Oasis President and CEO. “Whatever the challenge, Bob always found a way to look at the glass as half full. And he had a heart for making the world a better place by helping others be successful.” 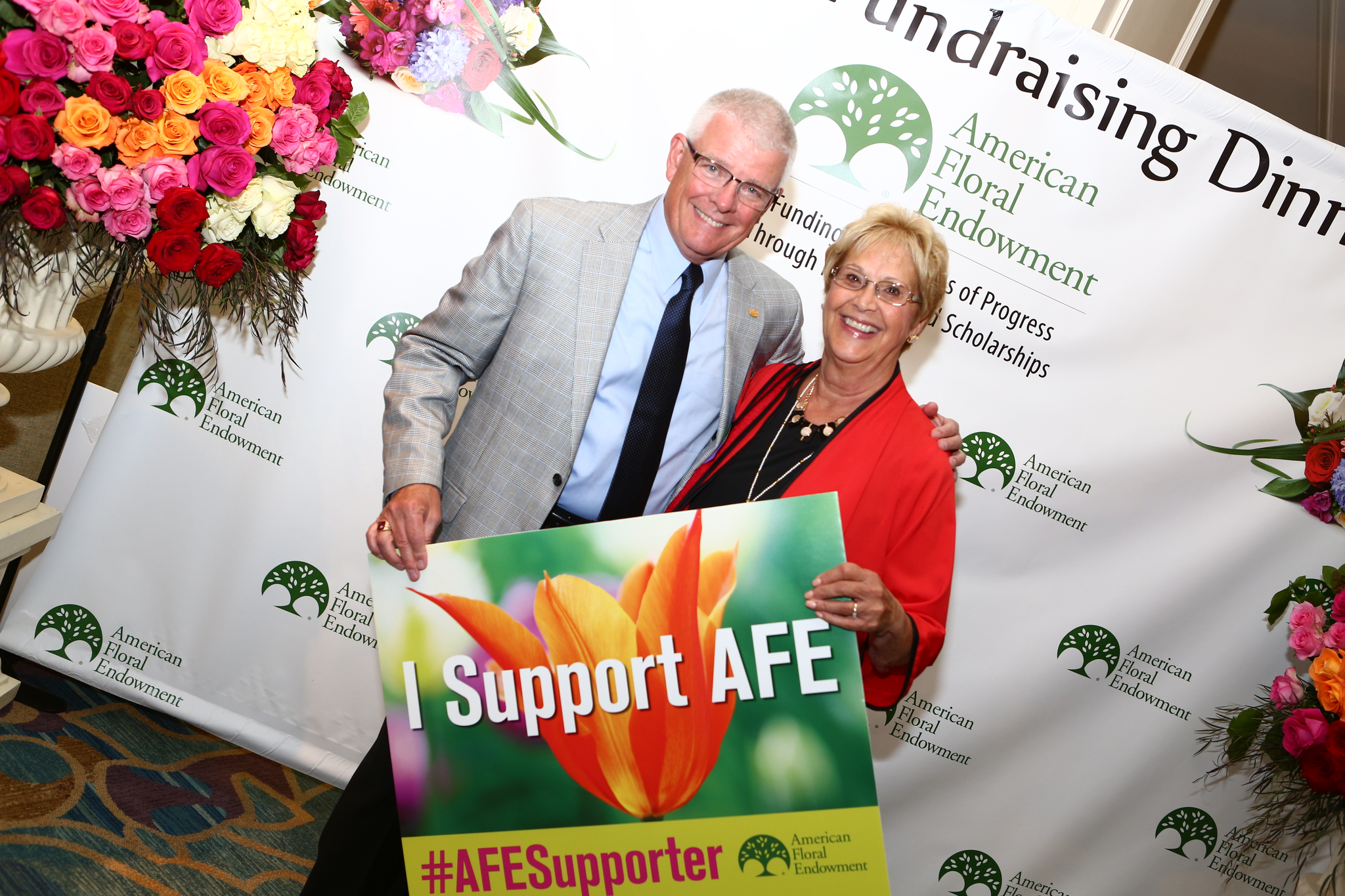 Throughout his career at Smithers-Oasis, Bob became more deeply involved in the floral industry by devoting time to AFE, SAF, and WF&FSA. He took on many volunteer leadership roles and became an incredible advocate for our industry.

Bob and the entire Smithers-Oasis team continuously supported the industry through their commitment to the Endowment – proudly attending our annual dinners and funding AFE’s programs. As longtime supporters, they frequently sponsored AFE’s initiatives and mission.

At SAF, Bob participated on committees, councils, and the executive board, including serving as President and Chairman. He was also an enthusiastic participant and advocate of Congressional Action Days. 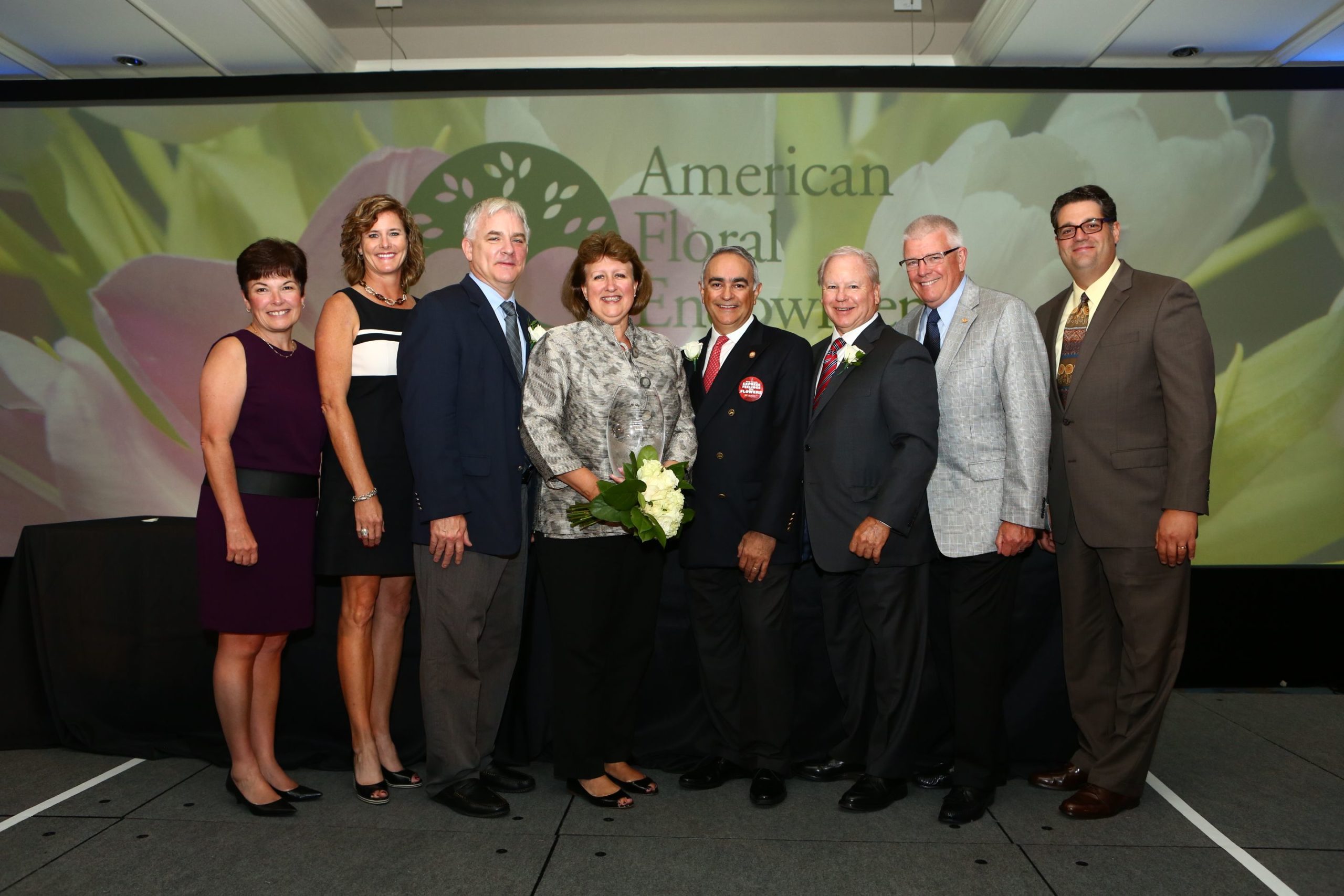 Additionally, Bob served as Treasurer and member of the Executive Committee of the Wholesale Florist & Florist Supplier Association (WF&FSA)’s Board and volunteered as a mentor and speaker at their Management Institutes.

Most recently, Bob was awarded the 2021 Paul Ecke Jr. Award by SAF, noting his service to the floral industry and community. He was honored at the 2021 SAF Convention in Orlando on Thursday, September 23rd; but because Bob was unable to attend the convention in person, the SAF team and other industry leaders surprised him with the award on August 26th in Ohio.

After retirement from Smithers-Oasis, Bob continued to support the industry with consulting work. He worked with Kennicott Brothers Co. from 2016 – 2020. Bob’s advice was highly valued, and he shared his deep perception of the dynamics of the floral industry. 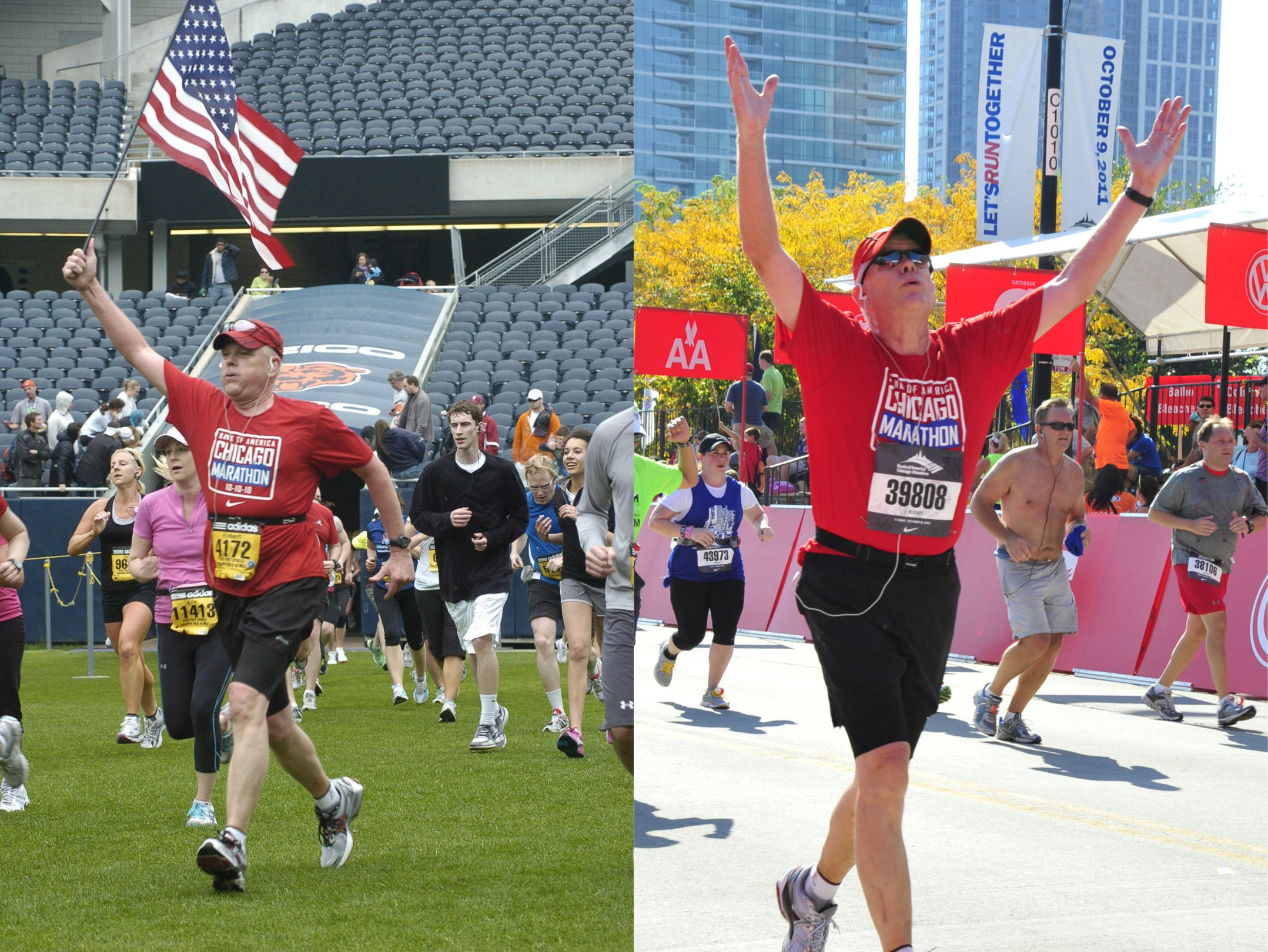 Within his own community, Bob exemplified what it means to be a volunteer leader. He served as his church’s Deacon and a Sunday school teacher for several years. He also lectured at Kent State University and volunteered with support groups for those facing drug and alcohol addiction. In his free time when he was not volunteering, Bob kept active as a referee for varsity high school football. He also ran in a local running group and completed six marathons between the ages of 61-65.

Bob’s passion for building relationships and connections was shown in every aspect of his very full life. He leaves a legacy of volunteerism and commitment to the industry. Even after retiring, Bob stayed connected and continued to share his expertise. 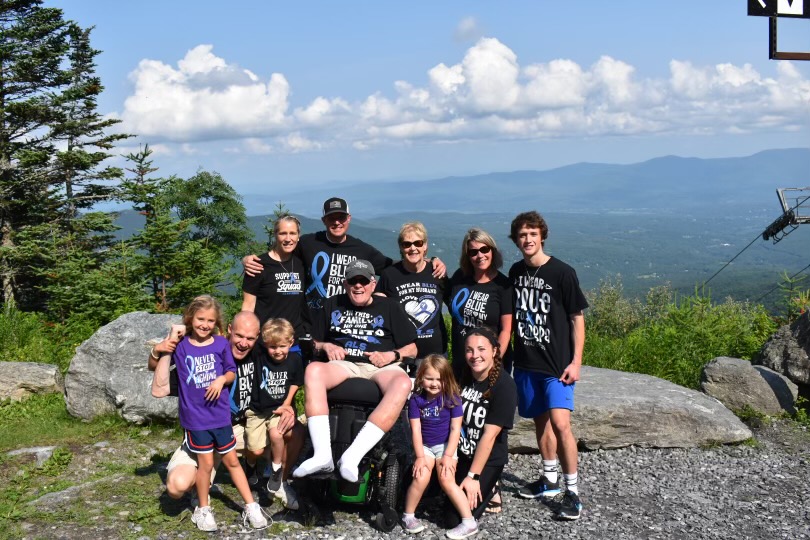 He is survived by his wife of 49 years Diane Williams, three children, and five grandchildren.

Contributions to honor Bob can be made here or by sending a check with this form to:

You can view Bob Williams’s obituary here.
The family is always notified of donations, and contributions can be made in any amount.