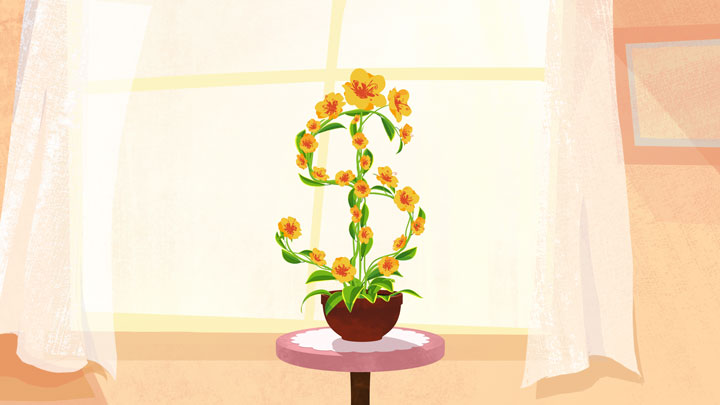 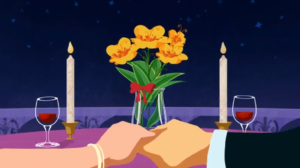 “We’re honored to receive this award for our outside-of-the-box video, which was produced to spread awareness of AFE to the floral industry,” Paul Bachman, AFE Chairman and President of Bachman’s, Inc., said. “The video was created to reach retailers, wholesalers, growers, importers and allied organizations, and we share this success with the entire floral industry.”

The competition received 647 entries from 87 agencies, design firms, in-house marketing departments, freelancers, interactive firms, production companies, PR firms and students. A panel of eight judges convened to review and score the entries based on creativity, originality and creative strategy.
The Murder, Sex and Greed video was one of 15 entries in the Animation or Special Effects category and took home one of the five Silver ADDYs awarded for the category. 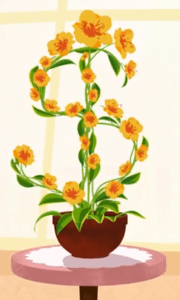