Three new trustees have been appointed to AFE’s Board of Trustees, and a new Chairman, Dwight Larimer, will assume leadership at the Annual Fundraising Dinner, replacing outgoing Chairman Gabriel Becerra.
The Endowment welcomes the following incoming trustees: 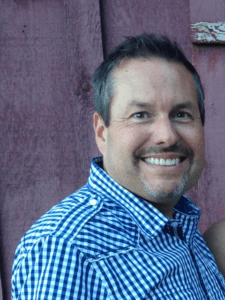 David Boulton, AAF, PFCI has been in the floral industry for 35 years and is President of Flowers by George, Inc. in Arlington, Wash., a family-owned retail florist in northern Snohomish County. Boulton was a member of the Northwest Florists Association where he served on the board, including a term as President from 2000-2002. He also served on the board of the Society of American Florists (SAF) from 2008-2011.
Prior to his service on the SAF Board, Boulton served on the Retail Council and various committees. He earned SAF’s American Academy of Floriculture certification in 1994 and was certified by the Professional Floral Communicators — International in 2012. 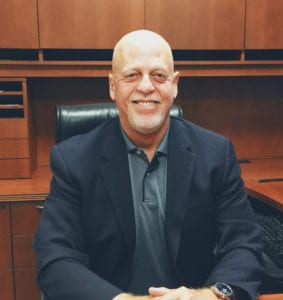 Patrick Dahlson has served as CEO of Mayesh Wholesale Florist in Los Angeles, Calif. since 1985. He is one of nine children, all of whom are shareholders and work at the family business. An active member of the floral community both nationally and internationally, he served as President of the Wholesale Florist & Florist Supplier Association (WF&FSA) from 2012-2013.
Dahlson is also a board member of the Southern California Flower Growers Association. He has been a member of Vistage, an international executive coaching organization that provides leadership training and business coaching to CEOs and executives, for 20 years. 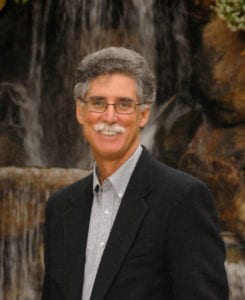 Michael Anthony Mellano, Ph.D., serves as Vice President of Production for Mellano & Company, a third generation cut flower production and distribution operation in San Luis Rey, Calif. He joined the family business in 1988 after graduating from the University of California, Riverside. Currently a commissioner for the California Cut Flower Commission where he served as Chairman, Mellano chairs their Grower Research and Economic Development Committee.
He is a past President of the San Diego County Farm Bureau and has been a longstanding member of the USDA Floriculture Research Initiative Task Force, Chairman and Board of Director of the Kee Kitayama Research Foundation, and has served the last eight years as the University of California representative to the national “Council for Agricultural Research, Extension & Teaching.” 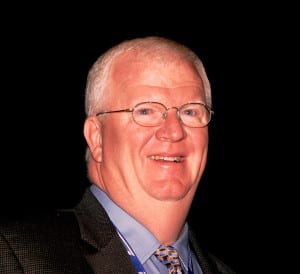 Dwight Larimer of DESIGN MASTER color tool, inc. was appointed AFE Chairman-Elect in September 2015, after serving as a trustee for six years. Chair of AFE’s Ball Committee and Education Committee, as well as the Board Liaison to the Young Professionals Council, Larimer is also a member of the Floral Marketing Research Fund Board.
His industry service over the past 38 years includes serving as Treasurer and board member of SAF and as a past President of the WF&FSA Board. Larimer most recently served as Chair of the SAF Building Task Force from September 2015 to May 2016. In 2005, Larimer was presented with the SAF Paul Ecke, Jr. Award that recognizes exemplary devotion to profession, industry and community.

The new trustees will serve three-year terms on the AFE Board, with the option of a second term.
Their terms will begin following the 2016 AFE Annual Fundraising Dinner, which will be held on Sept. 22 in Maui, in conjunction with the SAF Convention.