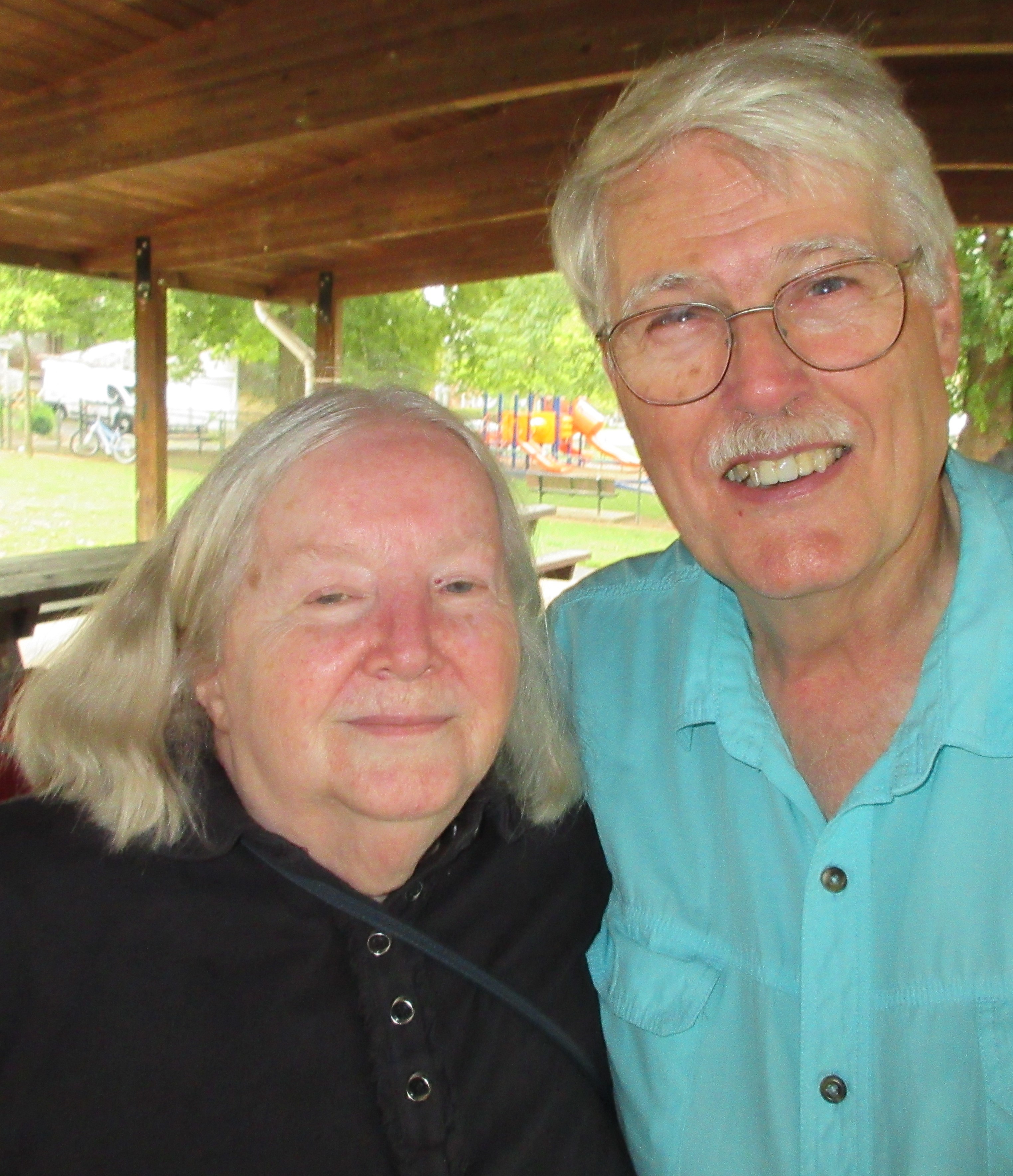 The first new named fund is The Retail Florist’s Continued Education Fund. This fund was established by Bob and Carol Sharpe from Frederick, Maryland. Bob and Carol are third-generation florists who closed their shop, Sharpe’s Flowers, five years ago when they retired. Sharpe’s Flowers was considered a Frederick landmark since 1930 and was in business for 84 years.

Like many retailers, Bob and Carol struggled with finding the time to get out of the shop to attend industry events or continue their education. In an industry where businesses are handed down from generation to generation, continued education is vital for success. Bob and Carol want to help floral businesses succeed so they worked with AFE to create the Retail Florist’s Continued Education Fund.

This new fund will provide reimbursement grants to retail florists in the Maryland, Virginia and DC area to brick and mortar retail floral owners to continue their education through in-person industry events, community courses or webinar classes.

The goal is to encourage retail florists to never stop learning, whether it’s computer classes, social media classes, accounting, marketing or floral design…all with the end result of continued learning.

While the grants are focused primarily in the DMV metropolitan area, they have also made a provision in their estate plan to support this fund with additional contributions which will expand the grant well beyond the Eastern Region. 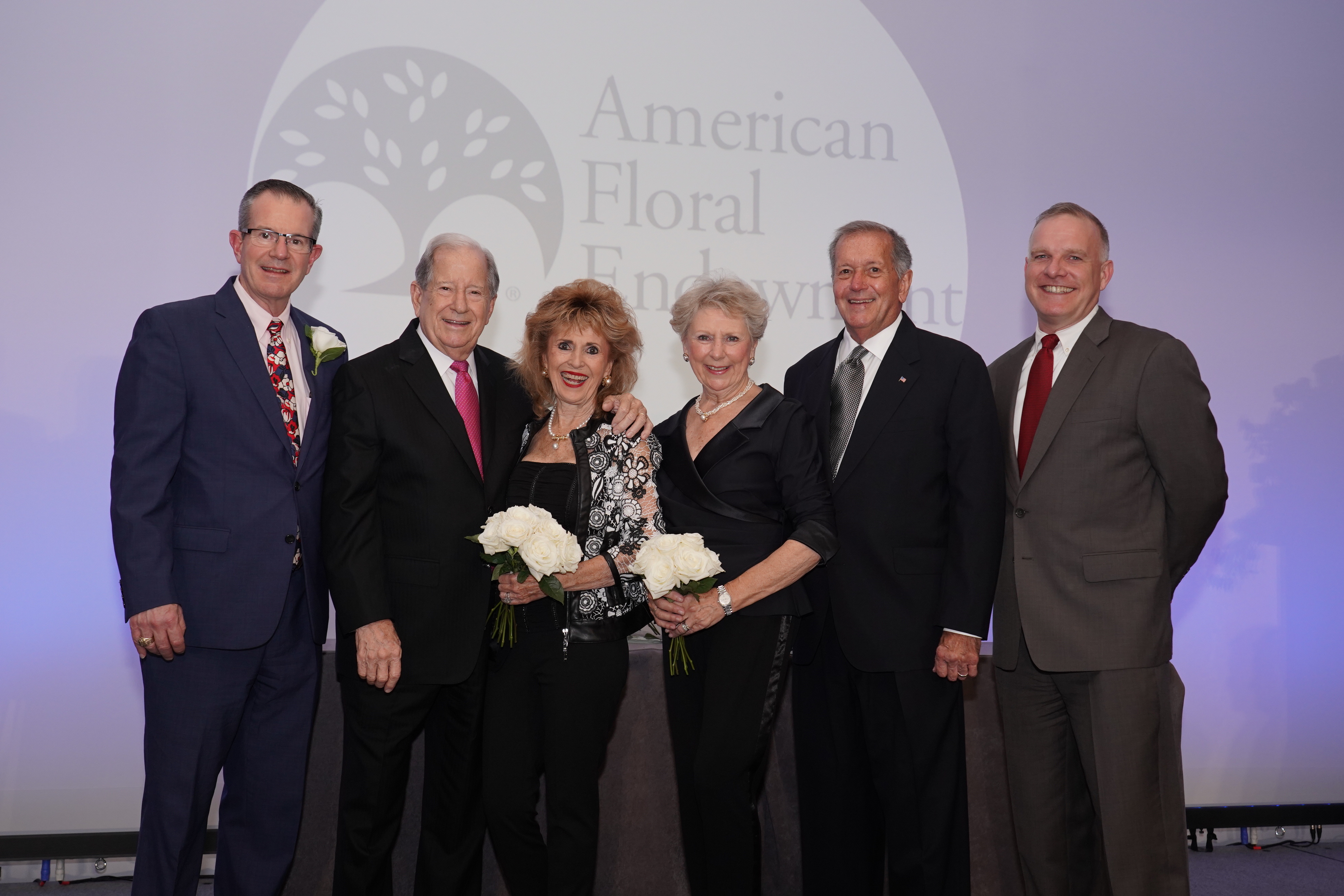 The second new named fund is The Garcia Family Fund, established by The Pete Garcia Company. The Pete Garcia Company was founded by Pete Garcia, already an industry veteran. Incorporated in 1970, he embarked on a tireless, devoted, and passionate mission to grow and prosper his young company. This would couple business growth with industry involvement. The ensuing years would bring this to fruition.

Pete served many years with the WF&FSA, SAF, and AFE. He encouraged other family members to give back to the industry by serving as well. His wishes were heeded as others served WF&FSA, SAF, and AFE in leadership roles. Members of the Garcia Family have been supporters of AFE for decades, with multiple generations serving on the AFE Board of Trustees.

They have also shown years of support through continuously sponsoring the AFE Fundraising and Recognition Dinner. This year, they reached a new giving level by contributing more than $300,000 in total towards AFE’s programs.

The Garcia Family Fund will be used to provide resources to the industry, with the specific designation to be announced later this fall.

Establishing a named fund is a great way to leave a lasting tribute to the floral industry for years to come. Any fund can be established with a donation or pledge of $25,000 or more. For more information visit endowment.org.