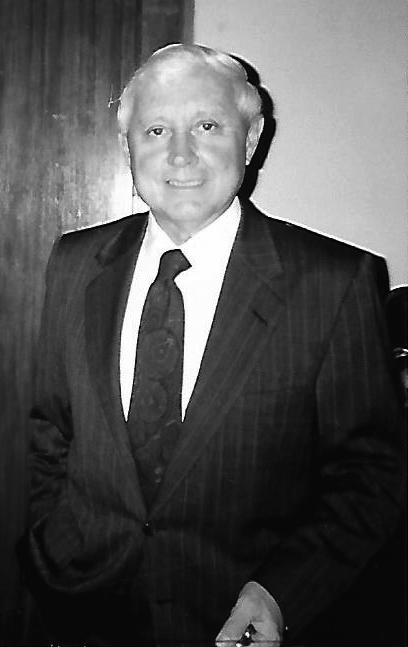 The American Floral Endowment (AFE) announces a new memorial tribute in memory of Paul Leonard Daum, who died on December 31st, 2020, at the age of 95. The $1,000 fund was established by the Fred C. Gloeckner Company, his friends and colleagues.

Paul has been recognized by many as the “Father of the Latin American Flower Industry” for his many achievements and dedication to the floral industry. He dedicated over 50 years of his life to the founding and development of global floriculture primarily in the United States, Central and South America. Paul was instrumental in developing a prime export business in Latin America and the United States to which he was personally proud of the fact that it provided so many jobs in so many countries.

Paul’s greatest achievement was his impact on thousands of families in Latin America and beyond who even today have better lives because of the floral industry. Families and small communities have developed amid the industry which Paul helped to establish.

Since childhood, Paul Daum has shown a passion for and interest in flowers. His early agricultural experience was in the temperate climate; however, most of his adult life was spent in the semi-tropical climates of Florida, Latin America, and the Caribbean.

Paul received a master’s degree in Plant Physiology from Ohio State after his service during WWII. Paul was a proud veteran of WWII. Paul enlisted with the US Navy-Submarine Service and was involved in both the Pacific and the Atlantic theaters. His first professional position was with the United States Department of Agriculture in the Agricultural Assistance Program (US-AID). His initial assignment was in the banana fields in Costa Rica. Interestingly this was the beginning of many important passages in his young life including meeting his wife, Miriam.

Paul was a technical representative for the Fred C. Gloeckner Co. from 1957 to 2004. He was known to have amassed one of the most complete libraries of both scientific and practical horticulture material – a library he freely shared with the industry. Additionally, Paul served with distinction on the board for 58 years. His experience and knowledge were valuable not only in selecting scientifically valid research proposals but in educating other board members on applications important to commercial floriculture.

Even during retirement in Costa Rica, Paul established a consulting company and continued to work with growers, breeders, and importers. His commitment to the floral industry spanned his entire life and will continue to have an impact for years to come.

Born in Canton, Ohio, Paul is survived by his sons Steven Daum of Smithers-Oasis/Floralife, Andre Daum, his three grandsons, and two great-grandchildren. Paul was married to his wife Miriam Daum for over 50 years and they shared a life together both in Miami and in Costa Rica.

Contributions to the Paul Daum Memorial Tribute can be made here, or by sending a check with this form to: