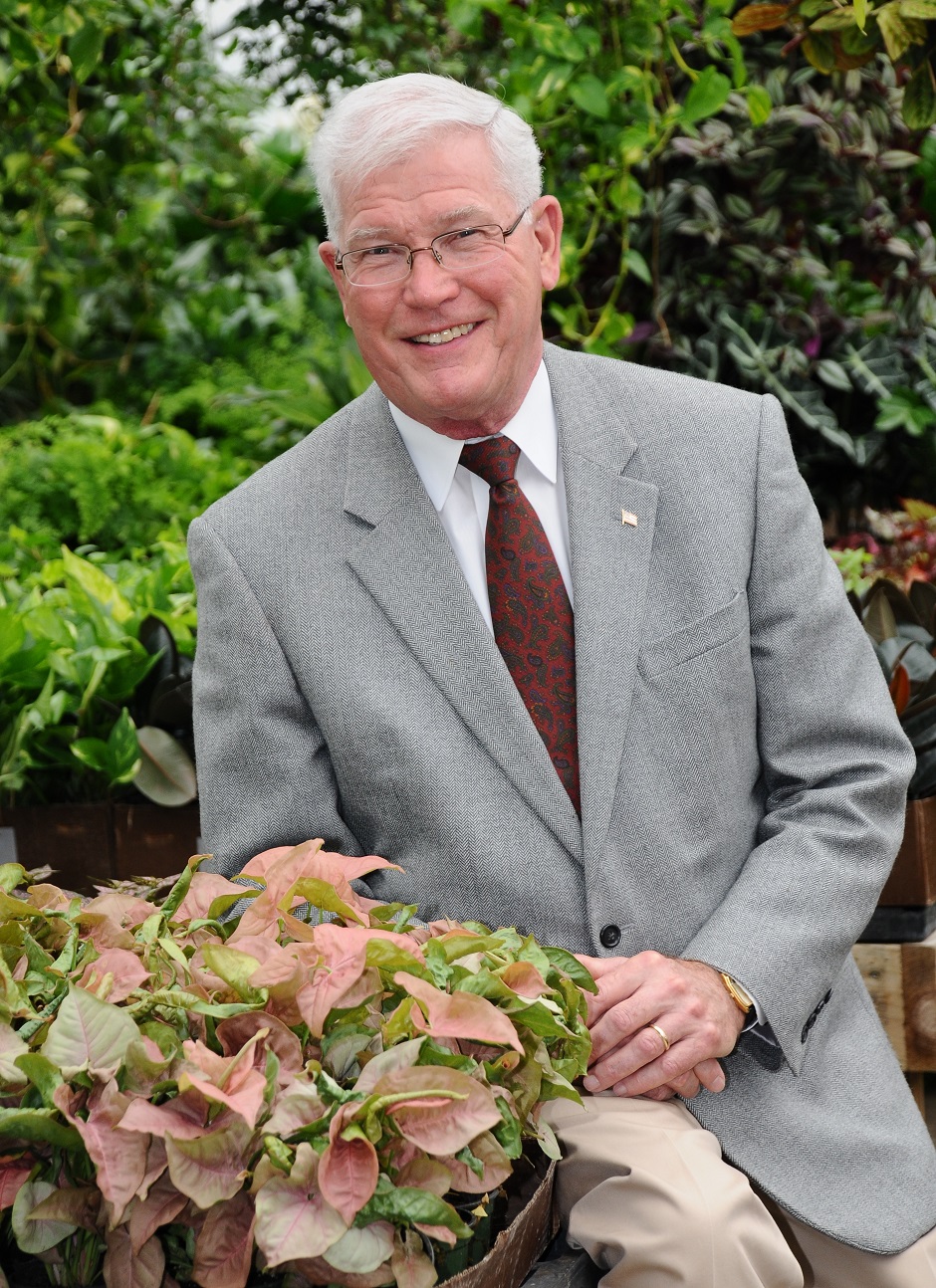 Edward A. Seagroatt, 81, of Troy, passed away on December 28th, 2022. He was the President of Seagroatt Floral in Berlin and Albany and later founded Seagroatt Riccardi in Latham, NY.

Ed was a leader in the floral industry and, early on, recognized and leveraged the power of information technology to improve efficiency and support growth.

Born in Troy, Ed was the son of the late Albert Seagroatt and Helen Brown Seagroatt. Ed was raised in Berlin, NY, and resided in the Capital District area all his life. He attended Avon Old Farms School in Connecticut and was a graduate of La Salle Institute in Troy, NY. Ed earned a degree in Ornamental Horticulture from the State University of New York at Farmingdale and later served in the Coast Guard.

You may have driven with him in his prized 1934 Ford Cabriolet with the top down. You may have spotted him in town surprising someone with a bouquet of long-stemmed roses. Or he may have called you on your birthday, always remembering the date but too polite to mention the year.

A natural optimist, Ed faced any challenge with steadfastness and courage. He was blessed with many talents, but perhaps his greatest gift was for friendship. He served the community in ways large and small and was a faithful member of the Brunswick Church for more than fifty years.

Flowers are always welcomed, and contributions may be sent to the American Floral Endowment (AFE), where a memorial tribute in Ed’s honor has been established. To sign the guest book, light a candle, or for service directions, visit www.brycefuneralhome.com/obituary/Edward-Seagroatt.

Contributions to the Edward Seagroatt Memorial Tribute can be made online here, or by sending a check with this form to: