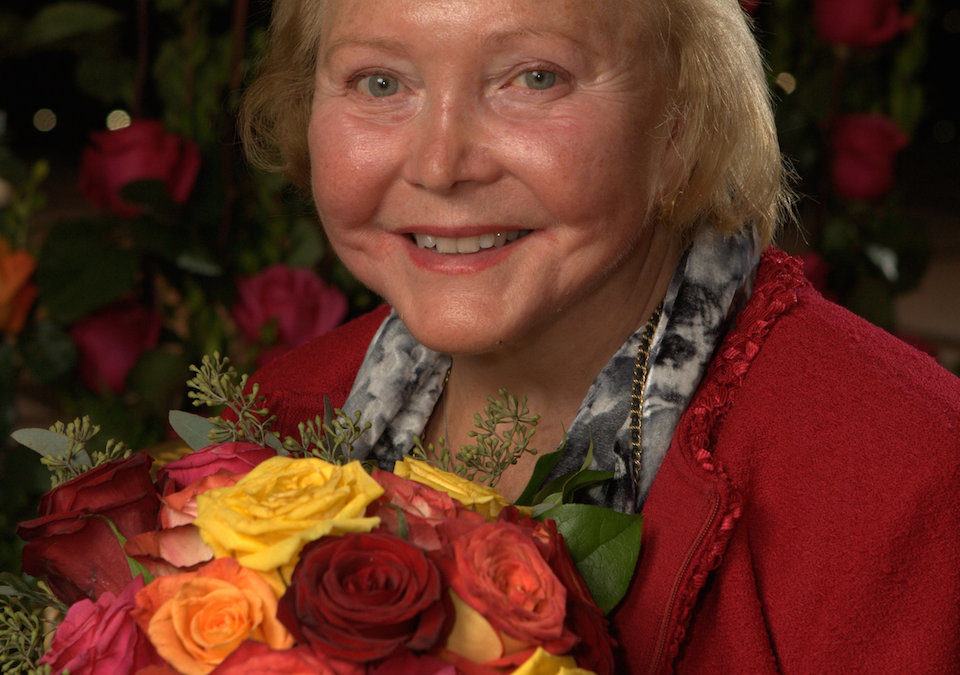 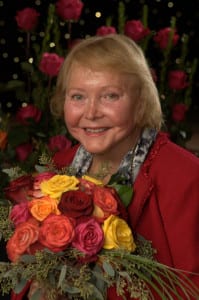 A loving daughter of the floral industry, television producer Lee Phillip Bell, has donated $500,000 to AFE to create a scholarship fund in memory of her parents. The James and Helen Phillip Endowed Scholarship Fund will provide tuition assistance to students training in retail floral design and operations.
Bell presented a check to the AFE Board of Trustees during the American Floral Endowment Dinner in Palm Beach, Fla. on Sept. 17, 2008.
“It’s a joy to honor James and Helen Phillip by helping people prepare to earn a livelihood in the flower business, which has meant so much to our family,” she said.
The funds will be invested by AFE and earnings will be used to create scholarships for students in need.
“It’s a remarkable statement of generosity,” said Sten Crissey, AFE vice president of development and industry relations. “It recognizes the ability of the endowment to steward such a fund into perpetuity while at the same time helping people to fulfill career aspirations in our wonderful industry.”
The gift is designed to achieve several goals.
“This will go a long way toward helping people in need while creating a pool of trained workers to fill positions in retail flower shops,” said Bell’s nephew, Jim Phillip. “Because the principal will never be touched, this Fund will leave a perpetual legacy to honor Jim and Helen Phillip — giving back to an industry which they dearly loved.”
Scholarships will be offered primarily to students in the Great Lakes region, however they also will be available to worthy applicants from elsewhere in the country.
“Lee’s gift sets a wonderful example,” says Crissey, “many people don’t realize that they can do things like this. “Planned or deferred gifts (through wills, for example) can be a wonderful way to give back to the industry and create a legacy for the future.

In 1923, Bell’s parents opened a small flower shop in the Chicago suburb of Cicero, Ill. Today, Phillips Flowers & Gifts is being operated by its second and third generations.
“She grew up working in the business,” says Phillip, but in the early days of television began providing commentary as her brother did floral designs on camera. A natural talent, Bell eventually began hosting her own daily show and continued in that role for more than 30 years.
Married to successful daytime television writer Bill Bell (The Guiding Light, As The World Turns, Another World), she worked with him to debut two top-ranked daytime shows — The Young and the Restless and The Bold and the Beautiful. Known for their treatment of current and daring subjects, the shows today attract millions of viewers in more than 150 countries and hold the #1 and #2 spots in the Nielsen ratings.
Lee Phillip Bell has received numerous honors during her broadcast career — including 16 local Emmy Awards, The National Emmy for Community Service and, in 2007, the Lifetime Achievement Award from the National Academy of Television Arts & Sciences.
As Jim Phillip said: “She is a shining light in our family.”