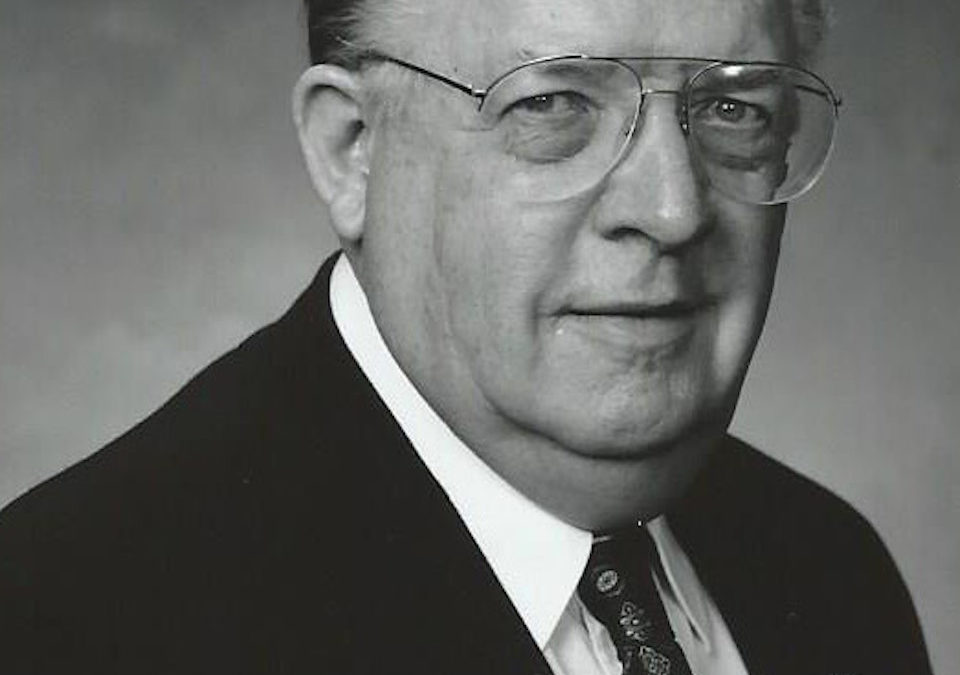 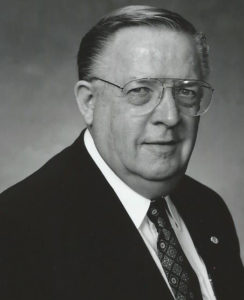 A memorial tribute honoring the late John “Jack” B. Giles of Huddart Floral Company in Salt Lake City has been established within AFE by his family.
A true believer that flowers help people feel beauty, happiness and healing, Mr. Giles passed away Feb. 19 at age 84.
“As he created an AFE memorial tribute for his parents, we’re grateful to be able to establish a memorial that will continue to live in his memory,” his daughter, Jennifer Giles-Holley, said.
Mr. Giles got his start in the floral industry at the age of 7 by helping his father at Huddart Floral Company. He often worked on holidays with his parents, creating a devoted work ethic that followed him throughout his life.
After graduating from the University of Utah in business, he served in the Air Force and eventually retired as captain. After returning home, he married, started a family that grew to three children and purchased Huddart from his father.
Mr. Giles was very involved in the industry he loved, serving as the Society of American Florists (SAF) convention chairman in 1977 and as American Academy of Floriculture (AAF) chairman in 1981-1982. Additionally, he contributed his talents to committees in the Utah Allied Florist Association and Northwest Florists’ Association for 40-plus years.
Among other accomplishments, he served on the FTD Membership Committee and the FTD President’s Council on Government and Industry Affairs. His exceptional achievement in the industry earned him FTD’s distinguished John A. Valentine Award.
Throughout his career, Mr. Giles above all cherished that he was able to work closely with his children and teach them the heritage of the family floral business.
He was also known for his first-rate leadership and mentorship, which several of of his employees credit to the opening of their own successful shops.
“When you worked for Jack Giles, he really took you under his wing,” Giles-Holley said. “He supported and mentored new local florists throughout the decades and wanted others to be successful as well.”