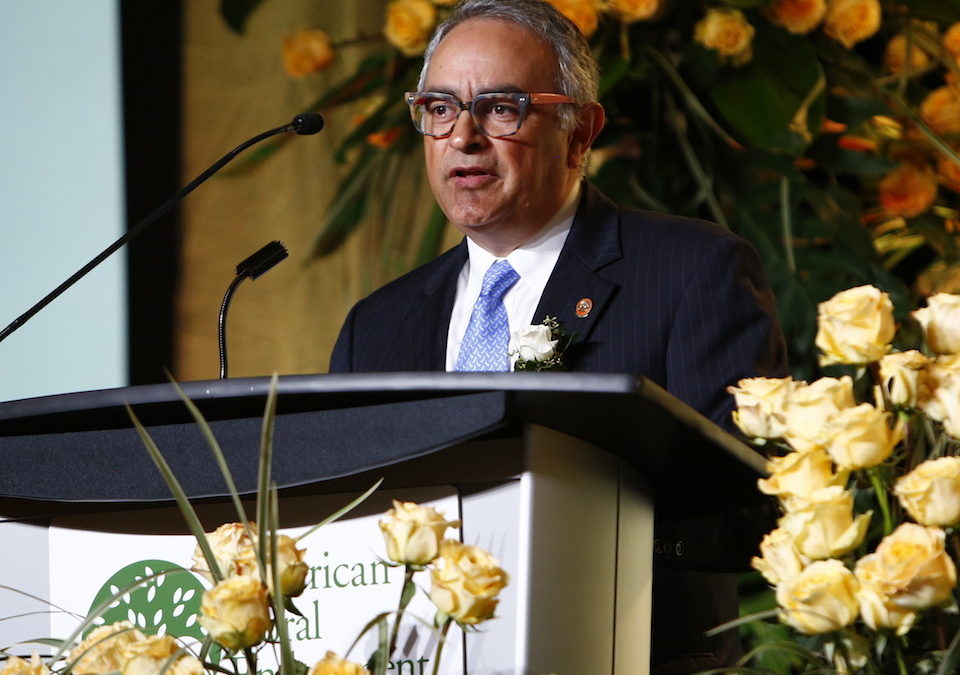 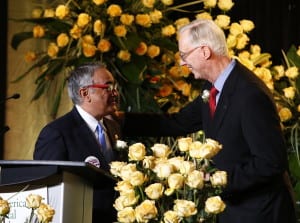 AFE announced the appointments of new leaders at the Aug. 14 annual fundraising dinner: Gabriel Becerra as AFE’s new chairman, Charles Kremp as treasurer/secretary-elect and Bill Fernandez as the newest trustee.
Gabriel Becerra, president of Golden Flowers in Miami, begins his role as chairman after eight years as a trustee. In his new role, Becerra will spearhead AFE’s efforts to advance the floral industry through research, scholarships and educational grants.
“Every member of the floriculture industry should be aware that the Endowment puts a big emphasis on finding ways to attract young people to our industry, as well as on promoting collaboration among different associations,” he said. “Our goal is to help build a stronger future for everyone who participates in our wonderful industry.”
Becerra has a long history of supporting the industry through committee work with the Society of American Florists (SAF), The Flower Promotion Organization, The Colombian Flower Council, the Association of Floral Importers of Florida (AFIF) and the Wholesale Florist & Floral Supplier Association (WF&FSA). 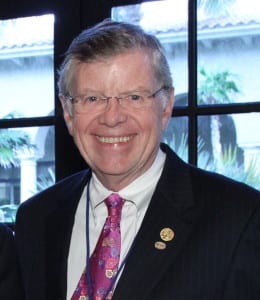 Treasurer/Secretary-Elect Charles Kremp of Kremp Florist in the Philadelphia area has more than 55 years of experience in the floral industry and has served on the AFE Board of Trustees since 2009. A true family business, Kremp Florist is ranked as one of the top 20 florists in the U.S.
Kremp was inducted into SAF’s Floriculture Hall of Fame in 2011 for his dedication to improving the industry through marketing. He has also served as president of SAF, the Allied Florists of Delaware Valley and the Pennsylvania Florists Association. Additionally, Kremp Florist was selected as the WF&FSA National Retail Florist of the Year in 2006.
“It is an honor to serve the industry through AFE,” Kremp said. “The responsible stewardship that AFE has maintained since its inception has benefited our industry in many ways.” 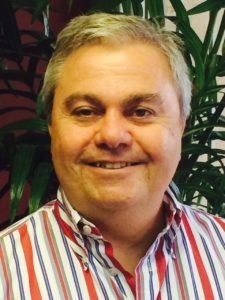 New AFE Trustee Bill Fernandez is president and owner of Continental Flowers, Inc. in Miami.
Born in Cuba, Fernandez came to the U.S. as a child and eventually settled in Miami. After being introduced to the industry by helping in his mother’s flower shop, he realized flowers were starting to arrive from Colombia. Seeing a ground floor opportunity, he started Continental Flowers in 1974, and the company is now a leading grower, importer and distributor of fresh cut flowers.
Fernandez also serves on the board of XTec, a technology company, and is past president and current board member of AFIF.