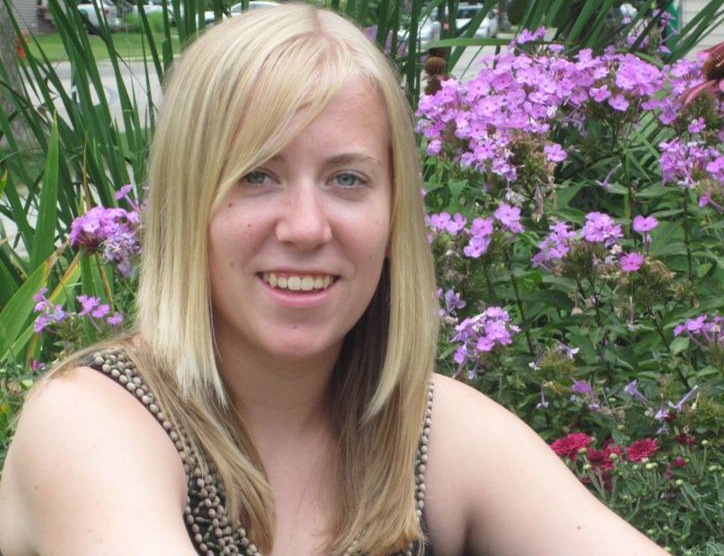 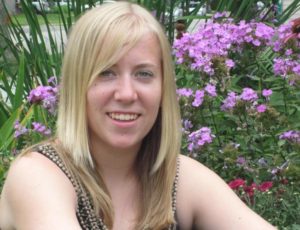 Brooke Gasteyer, a senior studying horticulture at the University of Wisconsin–River Falls, was awarded the 2013 Markham-Colegrave International Scholarship through AFE and the David Colegrave Foundation to study horticulture in Germany.
From late February through July, Gasteyer will intern at Gärtnerei Umbach, a wholesale nursery in Heilbronn, Germany that sells potted plants, potted perennial shrubs, tree ferns and goji berries. During her time at the nursery, Gasteyer hopes to learn more about all aspects of the horticulture business and gain skills she can use in her future career.
“I had wanted to go to Europe for a very long time, and in the back of my mind I wanted to do a horticulture experience in Europe, but I never thought it was realistic,” Gasteyer said.
At school, Gasteyer is involved with Pi Alpha Xi, which is the National Honor Society for Horticulture, and the UWRF Horticulture Society. She has previously interned at greenhouses, botanical gardens and garden centers and completed a study tour that took her to Costa Rica and Panama. She would eventually like to own a garden center.
“I really enjoy learning more about other people’s ways of life and how they do things,” she said.
The Markham-Colegrave International Scholarship honors Ed Markham and David Colegrave. Markham, an international horticulturalist whose career focused on horticulture sales, took his first trip abroad in the 1960s to study greenhouses and attend the Fleuralies in Belgium. This fueled his desire to fund scholarships allowing others to study marketing through international travel. In later years, he led numerous tours to Europe, China and Australia, among other locations. Colegrave’s career in horticulture began when he ventured from the U.K. to McKenzie Seeds in Canada. He then worked for five years in flower seed production in California before heading to Europe for another five years working with Graines d’Elite Clause, a French flower breeding company. In 1962, Colegrave returned to the U.K. to start Colegrave Seeds, which became a prominent British business. Like Markham, Colegrave supported the development of future industry leaders during his career.
The Markham-Colegrave International Scholarship is funded by cooperation between the Ed Markham Scholarship Fund and the David Colegrave Foundation in the United Kingdom. The David Colegrave Foundation aims to support the development of the United Kingdom’s ornamental horticulture industry through scholarships. There is an annual exchange of students between the U.S. and the United Kingdom, alternating between the two countries.