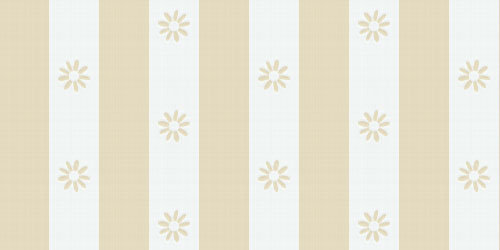 BASF Professional Turf & Ornamentals created a friendly rivalry with greenhouse industry trade magazine editors this year at the OFA Short Course in Columbus, Ohio, and AFE is $1,000 richer as a result.
The company organized a special Media Pyramid for Charity game in their booth at the show on July 15. Editors and publishers from Greenhouse Grower, Grower Talks, GPN and Greenhouse Management magazines answered questions and earned $500 for their charity of choice just for participating. If more than four questions were answered correctly, BASF added additional money.
Robin Siktberg, editor of Greenhouse Grower magazine, and her partner, Bob West, director of interactive sales, won the competition for the second year in a row, earning a total of $1,000 for her designated charity, which was AFE.
“I believe so strongly in investing in the future of horticulture, particularly as it relates to helping the next generation of students grow their careers in the field,” Siktberg said. “And the whole industry benefits from the research AFE supports. So when I was asked to choose a charity, the choice was easy.”
In the end, everyone was a winner because BASF donated $3,850 to all of the participants’ chosen charities.