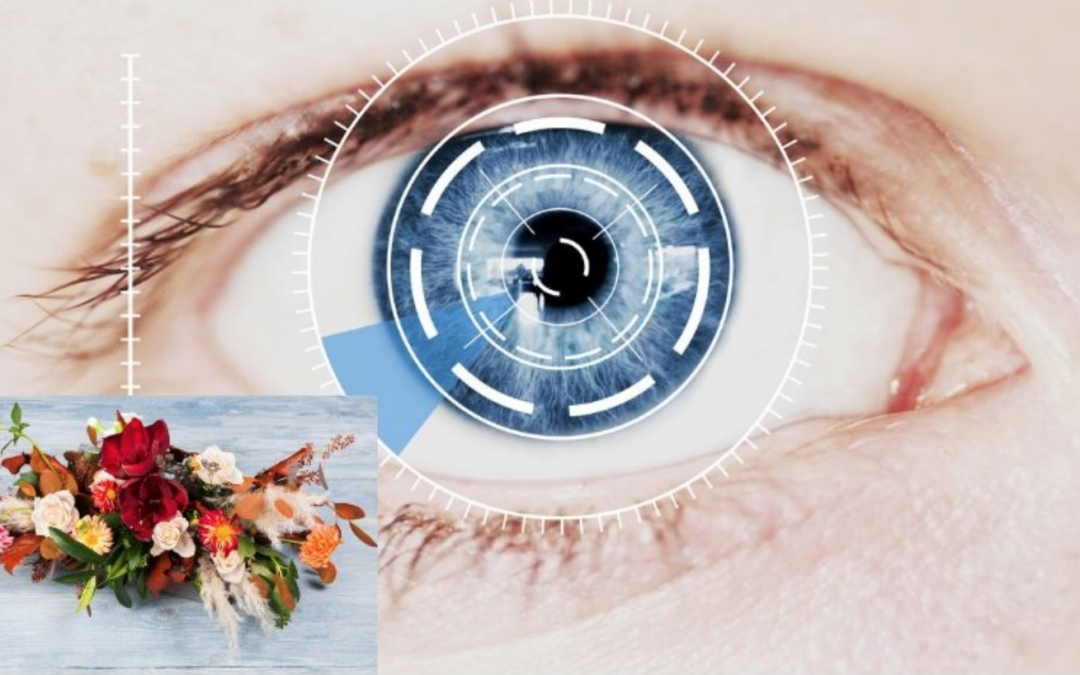 Floral designers have long been taught that the most important attributes of a floral design are the elements of line, color, texture, pattern, form, space, and size. Yet, little formal research has been conducted to determine which of these design elements are truly important to consumers and drive their purchasing behavior. This project, co-funded by the Floral Marketing Research Fund and PMA, seeks to answer this overarching question and thereby enhance the likelihood of floral purchases in the future.

We know from experience that people tend to “buy with the eye” when purchasing flowers (and produce). Therefore, we are using eye-tracking technology to obtain the “eye view” of consumers when viewing the elements of a floral design while shopping. The study was conducted at the Human Behavior lab at Texas A&M University.

The study was segmented into three stages due to the complexity of the study. The three manageable stages that focus on specific elements of floral designs are: