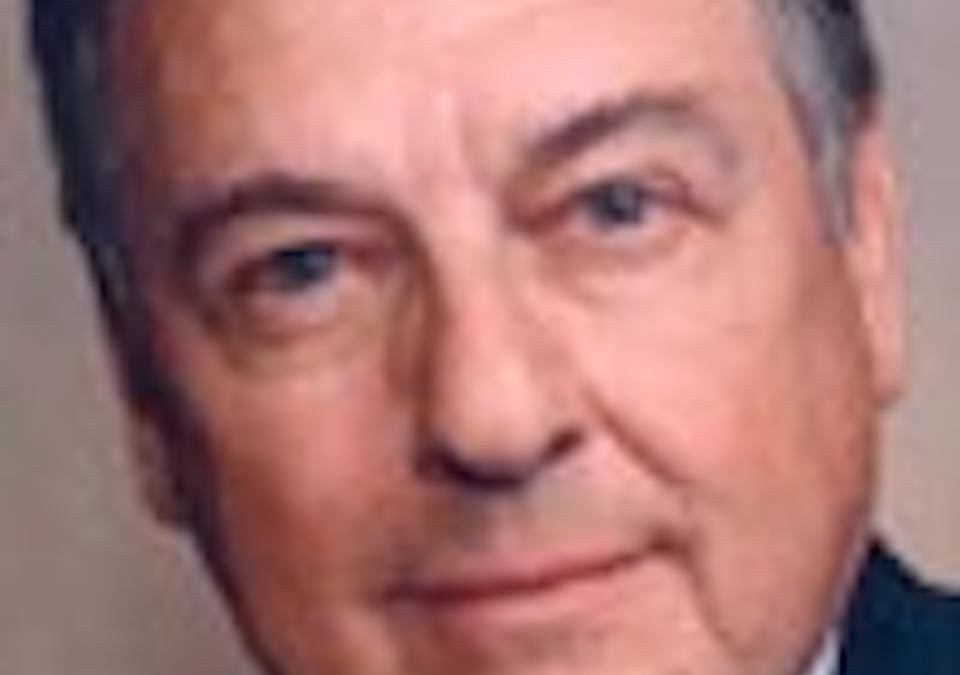 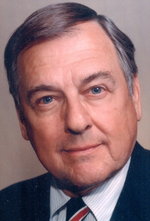 A memorial tribute has been established within AFE honoring Douglas K. Dillon, 85, who died September 30, 2011. The tribute was established by a $1,500 donation by the Board of Directors of Hortica Insurance, a leading insurance and employee benefits provider to garden centers, nurseries, retail florists, wholesale floral distributors, greenhouse growers, and other industry professions.
“We are honored to establish the Douglas K. Dillon Memorial Tribute on behalf of our current Board of Directors”, Hortica CEO Mona Haberer said. “Doug served on Hortica’s Board for over 32 years, 16 of those as our Chairman. This memorial is a fitting salute to his dedication not only to our company, but also to the industry he loved.”
Diagnosed with cancer in early 2009, Dillon was an active member of the industry and a great supporter of AFE. President of Dillon Floral Corporation, in Bloomsburg, Pa., from 1965-1991, when his son Robert took over, Dillon remained active in the business up until about a month before his death.
In addition to his service on the Hortica Board, he served as President of the Society of American Florists, and on the Boards of Roses, Inc., the Fred C. Gloeckner Foundation and many others. In 1993, Dillon was awarded the Golden Bouquet Award (now the Paul Ecke Jr. Award) in appreciation of industry and community dedication. A year later, he received SAF’s highest honor by being inducted into the SAF Hall of Fame.
Dillon is survived by his wife, Dorry, three sons, seven grandchildren and two great-grandchildren.

To make a contribute to the Douglas K. Dillon Memorial Tribute, send a check so designated to AFE, 1601 Duke St., Alexandria, VA 22314. The family is always notified of all donations, and contributions can be made in any amount.