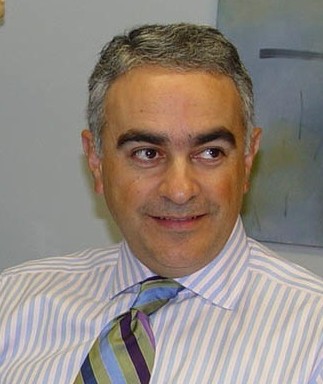 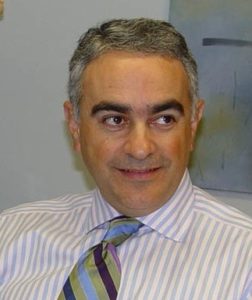 AFE announced at its annual fundraising dinner on Sept. 19, 2013 the appointments of two new leaders: Gabriel Becerra as AFE’s new Chairman-Elect and Randy Tagawa as the newest Trustee.
Golden Flowers’ President Gabriel Becerra begins his term as Chairman-Elect after serving as an AFE Trustee for the past seven years.
“I think the Endowment is extremely fortunate that Gabriel is willing to take on this chairmanship”, current Chairman Paul Bachman said. “He is a highly-respected trustee and has had great success in helping the U.S. and Colombian floral industries work together for the common good.”
Becerra has a long history of supporting the industry through committee work with the Society of American Florists (SAF), The Flower Promotion Organization (FPO), The Colombian Flower Council, the Association of Floral Importers of Florida (AFIF) and the Wholesale Florist & Floral Supplier Association (WFFSA).
Becerra will assume his two-year chairmanship in September 2014 and continue AFE’s work of funding research and scholarships for the industry. 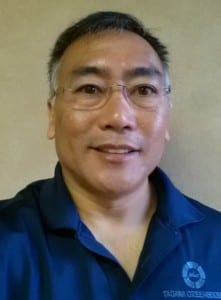 Additionally, Colorado-based Tagawa Greenhouse Enterprises CEO Randy Tagawa was appointed to a three-year term on the AFE Board, where he will also serve on AFE’s Production and Post-Harvest Scientific Research Committee.
Tagawa is a major shareholder for Tagawa Greenhouses and Vice Chairman of Hortica Insurance Company. He joined the Denver Botanical Gardens’ Board of Trustees in 2012.
He is co-inventor for three patents regarding plug transplanting equipment and processes. He has a patent pending on a new growing and shipping system for seedlings and other young plants and also on a vertical wall display unit for plants.