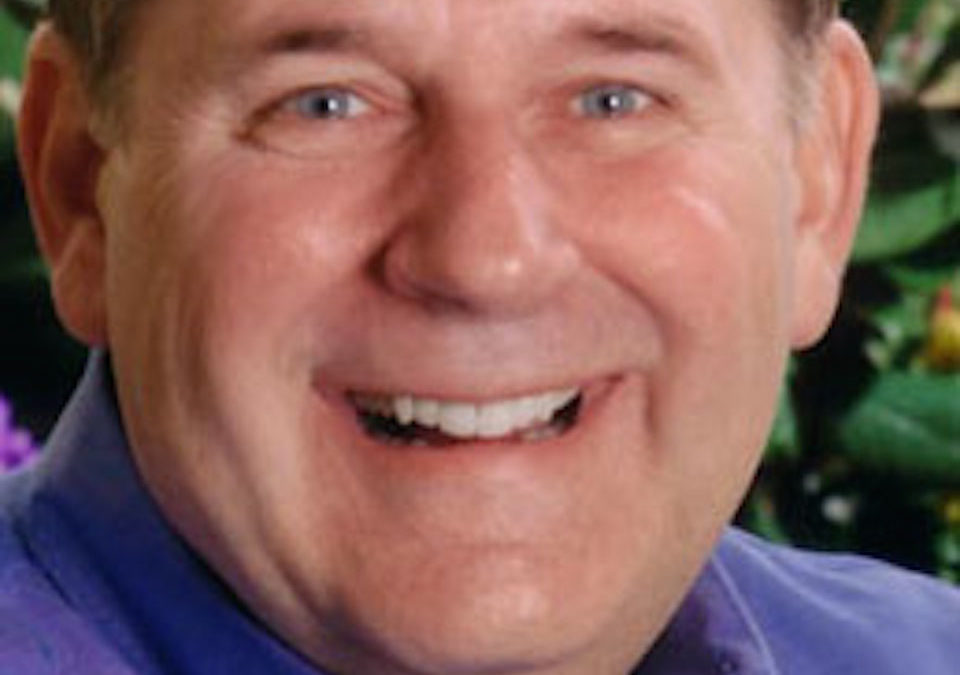 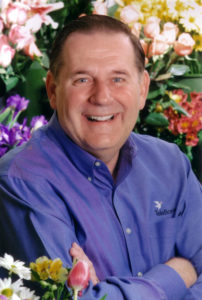 AFE appointed Tom Butler, chairman of Teleflora in Oklahoma City, as chairman of AFE during the organization’s 50th Anniversary Commemorative Dinner in Orlando on September 22, 2010. Butler, who joined the AFE Board in 2006, also oversees its Development Committee and formerly chaired its Public Relations Committee.
Considered a prominent industry authority, Butler has more than 40 years experience in the floral industry, of which he has spent the last 25 with Teleflora and the American Floral Services (AFS), which Teleflora acquired in 2000. As chairman of Teleflora, he visits thousands of florists around the nation every year. His term as chairman of the AFE will be two years.
“I can think of no other person who has a greater understanding of the issues the industry is facing today,” said outgoing AFE chairman Harrison “Red” Kennicott, president of Kennicott Brothers in Chicago. “Tom’s enthusiasm and passion for the industry is going to be extremely valuable in helping industry members understand how the research funded, and scholarships provided, by AFE, are advancing the entire industry.”

Kennicott will continue to serve on the Board of Trustees as past chairman for two years. In addition to Butler, the Board elected Paul Bachman of Bachman’s Inc., to a two-year term as the chairman-elect. Jim Phillip, of Phillip’s Flowers in Westmont, Ill., continues the second year of his three-year term as treasurer/secretary.
AFE also welcomed new trustee Marvin Miller, Ph.D.,of Ball Horticultural Company in Chicago for a three-year term. 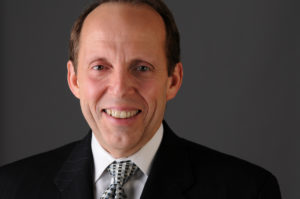 Miller, market research manager for Ball, has a B.S. in horticulture and a M.S. in Agricultural Economics from Purdue University, and a Ph.D. in Food and Resource Economics, with a major in Agricultural Marketing from the University of Florida. He has been with Ball since 1983. The focus of his research efforts involves the changing structure, conduct, and performance of the horticulture industry, with current emphasis on North American floriculture.
Other AFE Board of Trustee leaders include: