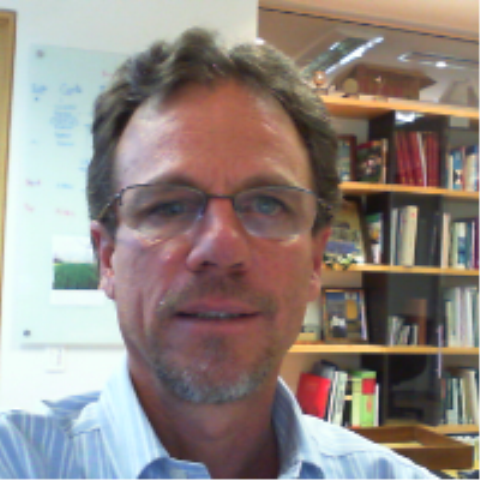 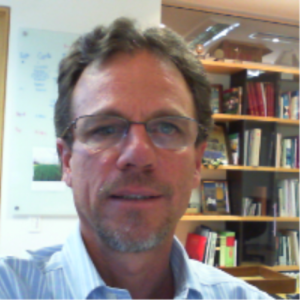 AFE has appointed two new trustees: G.R.Chía SAS partner and Executive Vice President Juan Carlos Gonzalez Uribe and Laura Drotleff, editor of Greenhouse Grower magazine. Both will serve a three-year term on the AFE Board, with the option for a second term.
Juan Carlos brings 31 years of experience in growing and cut flower research to AFE as partner and Executive Vice President of G.R.Chía SAS, an organization of 36 farms that grows and exports more than 30 different cut flower species in Colombia and sells more than 90 million stems annually in the U.S.The company employs more than 130 full-time agronomists, biologists and other professionals, along with a permanent team of 40 interns from Colombian universities.
He will serve on AFE’s Production and Post-Harvest Scientific Research Committee, where his extensive research experience will be valuable.
“I feel very honored to be appointed as a Trustee of AFE,” he said. “I feel confident that my experience and knowledge of applied research and growing in the production and postharvest greenhouses in different countries will serve for the benefit of our loved industry.”
Before his current position, he joined the Floramerica/Sunburst Group and brought the company from producing three crops to producing 28 different cut flower species, all while conducting more than 70 successful research projects over a 15-year period.
He has undergraduate through postgraduate degrees from the Hebrew University of Jerusalem in Israel and speaks Hebrew, Spanish and English. He has served as president of Ceniflores (the research arm of Asocolflores) since 2005 and is currently a member of the International Society for Horticultural Science and the International Cut Flower Growers Association. 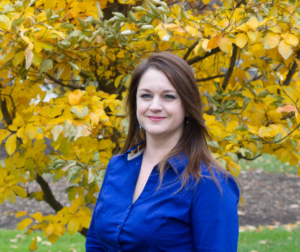 Drotleff, also a new trustee, joined Meister Media Worldwide in 1999 shortly after earning a bachelor’s in Agriculture and Natural Resources Communications from Michigan State University. She then served as field editor and later as managing editor of Greenhouse Grower magazine.
When she left the magazine in 2006 to start a family, Drotleff remained active in the floriculture industry over the next seven years as a frequent contributor to both Greenhouse Grower and Today’s Garden Center and as a freelance writer for a number of national publications. She returned to the ornamental group staff last summer as managing editor of both Greenhouse Grower and Today’s Garden Center and was named editor of Greenhouse Grower in November 2013.
In an effort to further promote the Endowment, AFE trustees strategically looked for a key trade industry member to serve on the AFE Board and the Public Relations/Development Committee.
“I am pleased and honored to be a member of the distinguished group of trustees for the American Floral Endowment,” she said. “In our unique industry, each one of us is responsible for its sustainability and future success by representing our work passionately to recruit young members, by funding education and research opportunities and by promoting our industry positively to the general public. AFE is leading this, and I’m looking forward to collaborating with the other trustees to drive more awareness of the organization’s efforts and interaction throughout the industry.”
In nearly a decade covering the market, she has traveled the country and the world visiting greenhouse operations and breeders and learning about what is most important to growers and to the industry. During her industry tenure, Drotleff has been an active participant in the industry, serving on the FloraStar Board of Trustees, the former OFA membership committee (now AmericanHort) and other groups.