New Officers and Chairmen Appointed to AFE Board 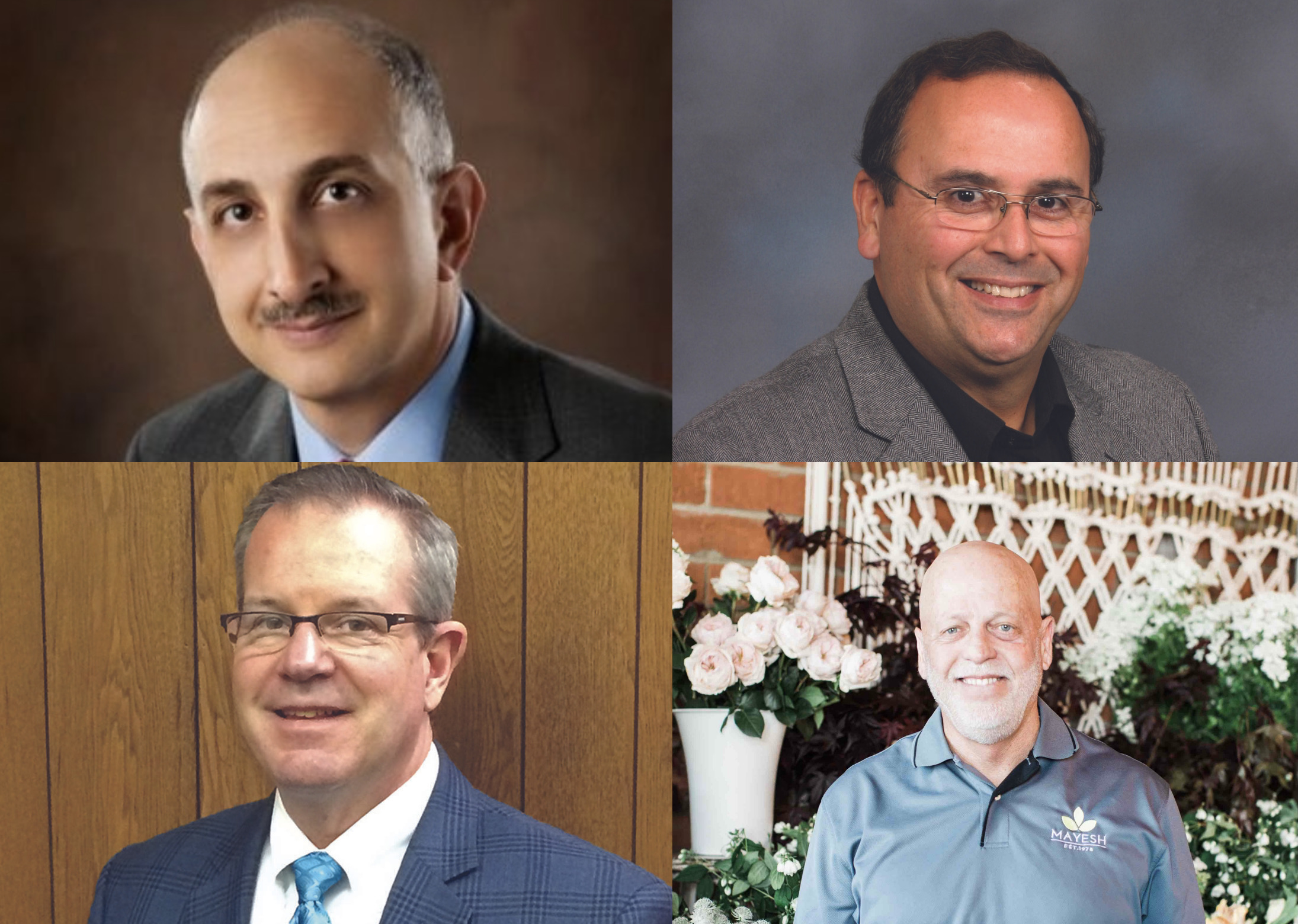 During our recent virtual Board of Trustee meeting on September 20, 2021, new Officers, Executive Committee members, and committee chairs were appointed.

We are happy to recognize these individuals for their commitment to the floral industry and look forward to another successful year. 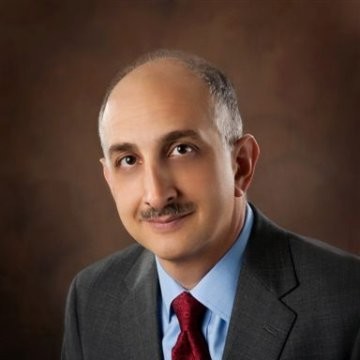 He has served as the Treasurer/Secretary for the past two years, also serving as the Investment Committee Chairman simultaneously.  He has also served as the Chairman of the Public Relations and Development Committee for the past three years overseeing AFE’s annual fundraising campaigns, and on the Education Committee. Ken will serve one year as Chairman-Elect before becoming Chairman of the Board in September 2022, following Laura Shinall’s two-year term.

David Garcia of The Pete Garcia Company/Garcia Group in Atlanta, Georgia joins the Executive committee as he takes over the role of Public Relations and Development Committee Chair previously held by Ken Young. He joined the AFE Board in 2015. David also serves on the Floral Marketing Fund Committee.

Pat Dahlson, CEO of Mayesh Wholesale Florist for 30 years in Los Angeles, California joins the Executive Committee as becomes the new Chairman of the Floral Marketing Fund Committee previously held by Dwight Larimer. Mayesh operates 19 branch locations in 11 States. He is the also current Board Member of CalFlowers and past President of WF&FSA. He joined the Endowment Board in 2016 and also serves on the Education Committee.

Dwight Larimer of DESIGN MASTER color tool, inc. will be leaving the Executive Committee, but remains on the Board of Trustees as an Emeritus Member. Dwight served as AFE Chairman in 2016 and 2017, after serving as a Trustee for six years. Additionally, he has served as Chairman of AFE’s Vic & Margaret Ball Internship Committee and the Education Committee, as well as serving as Chairman of the Floral Marketing Fund Board of Directors and Committee.

Four Trustees have been appointed to a second three-year term on the Board – Bill Foster, BioWorks in Victor, NY, Steve Frye of Baisch & Skinner in St. Louis, MO, Mauricio Jaramillo, Sole Farms in Miami, Florida, and Art Van Wingerden of Metrolina Greenhouses in Huntersville, North Carolina.

Congratulations to our new Officers, Committee Chairmen, and Trustees! We thank you for your service to the American Floral Endowment. To see a complete list of AFE’s Trustees, click here.

We’re also excited to announce that AFE is in the final stages of our 2021 Strategic Planning and will be announcing the new plan before the end of 2021.  AFE is served by an all-volunteer Board of Trustees of industry leaders who donate generously of their time and talent.  Trustees also pay their own expenses to travel to the AFE meetings and events, and support AFE with an annual contribution.  We are grateful for this incredible support to promote floriculture research, grants, scholarships, and internship programs.